After a half century of expatriation mostly in the Americas and Africa, studies abroad and a career as an executive for a Fortune 100 company, Jeannot Lorenz decided 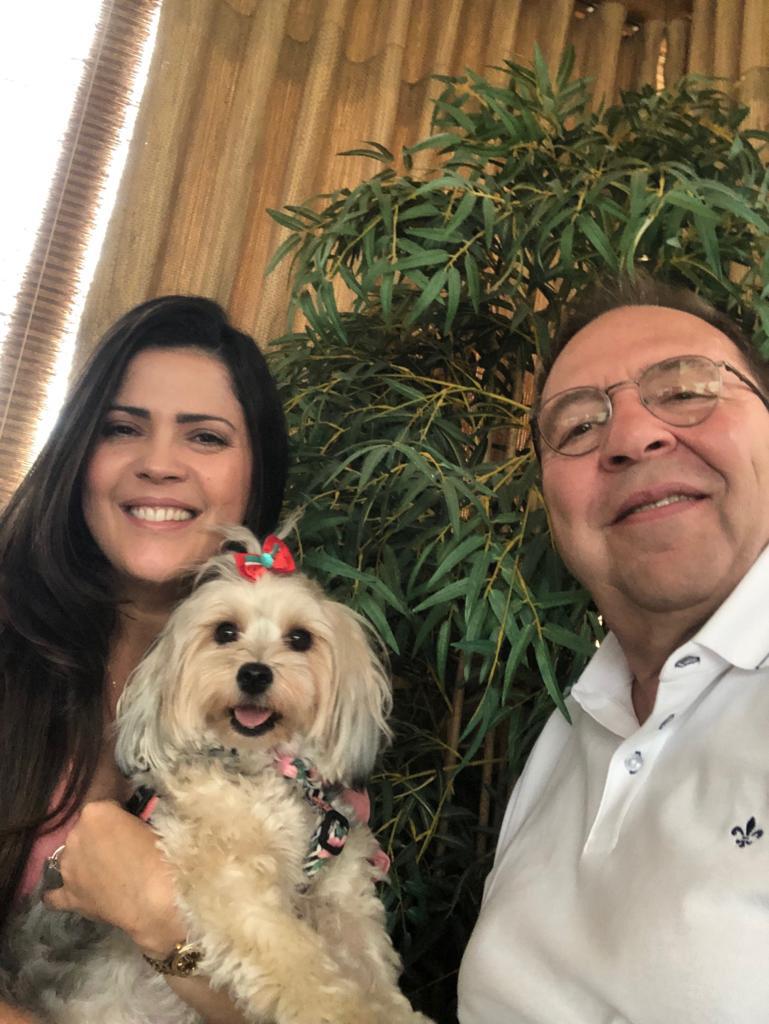 to retire in his native France and operate a property with 4 vacation rentals. This way he can remain active in a beautiful region with historical sites and great wine and cuisine.

3 gîtes, or rentals share a building next to the salt water pool. 2 have 4 bedrooms and 2 baths and one has 2 bedrooms and 1 bath, plus 3 single beds in the mezzanine. The last gîte is above the residence, in a XIX century house, with a fireplace and a formal dining room. It has 2 bedrooms and one bath. The whole of the property can house over 30 people and is often used for family reunions and groups, sometimes around the events in the area such as the bicycle meetings and car rally.

Your host speaks 5 languages, French, German, English, Spanish and Portuguese and can help you prepare and enjoy your trip.

A list of surrounding leisure activities is available below.
Les Figuiers de Louna is located in the picturesque Lot Valley in the Occitanie region of France.
It is nestled in the village of St Gery, near Cahors, 130 km North of Toulouse (90 min drive), a train ride away from Barcelona, Lyons, and Marseilles.
The village is on the pilgrimage route to Santiago de Compostela or the Way of Saint James, where iconic scallop shell symbols signal the path.
The next village upstream of the Lot River is Saint Circq Lapopie, the first elected “preferred village in France”. It is a medieval jewel, with sharp cliffs above the river and breathtaking views.
The caves of Pech Merle boast original paintings and footprints dating back 28,000 years, and the drive along the Celle river, the houses anchored on the cliffs, is gorgeous.

There are six of them. Six villages which have been awarded the much-coveted title One of the Most Beautiful Villages in France (Carennac, Loubressac, Autoire, St Cirq Lapopie, Capdenac le Haut and Cardaillac). Because their roofs of brown tiles, their ochre-coloured stone, their windows decorated with carvings or perhaps their square pigeon-towers give them exceptional character, these villages epitomise the essence of the Lot itself. Many others are more than worth a visit and, although they're all different, the attraction they have in common is unquestionably their charm.

For activities in the Tarn in Occitanie, click here.

Swimming pool shared between the 4 rentals

By using our site you agree to our use of cookies that help us deliver you the best experience.
Ok
Disagree